Since opening nearly 25 years ago, Mitzi has built Bishop’s into a sought-out salon that enjoys tremendous accolades and success. Having been featured in Harper’s Bazaar, Town & Country and Elle magazines among others, and named one of “America’s Top 200 Fastest Growing Salons” eight times by Salon Today. Mitzi is also featured in a regular segment on News Channel 5’s “Talk of the Town” that showcases before and after hair makeovers. Watch Mitzi’s most recent makeovers on “Talk of the Town”.

CLOSED DUE TO COVID-19. WE ARE FOLLOWING GOVERNMENT SANITATION GUIDELINES AND PLANNING TO RE-OPEN FRIDAY, MAY 29TH. WE LOOK FORWARD TO SEEING YOU SOON!

What is going on 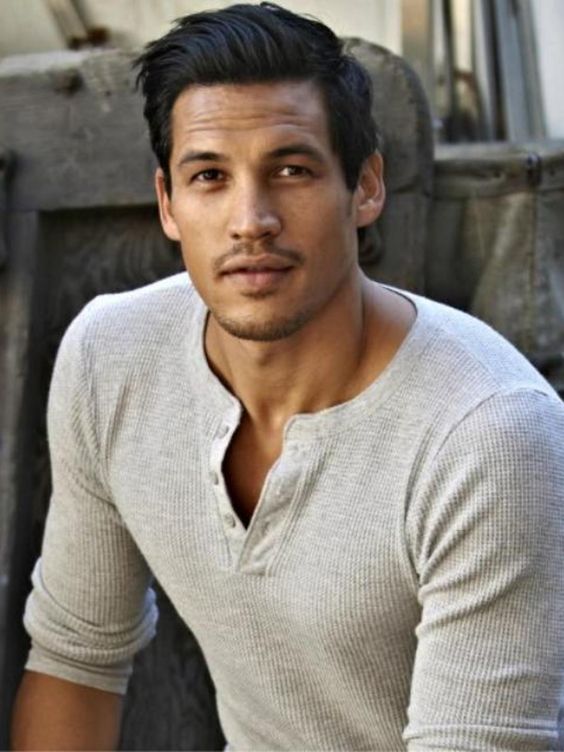 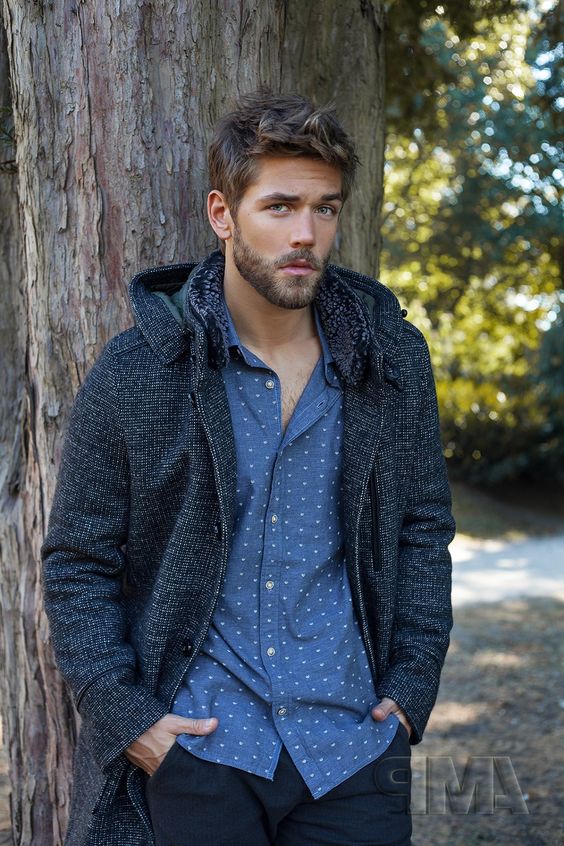 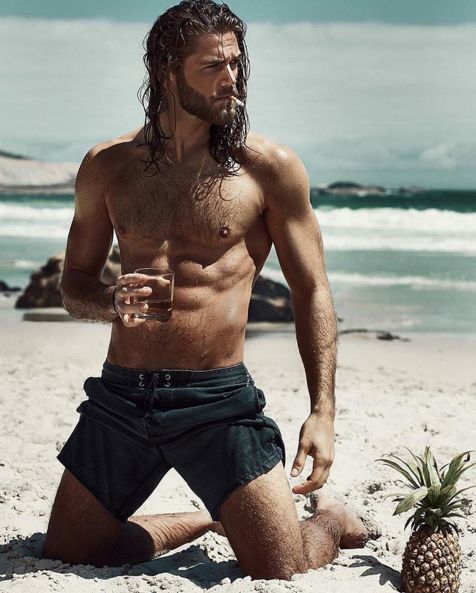 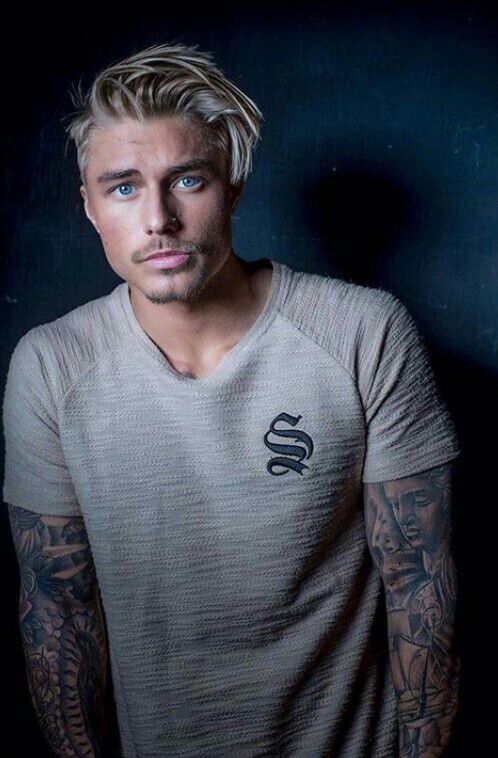 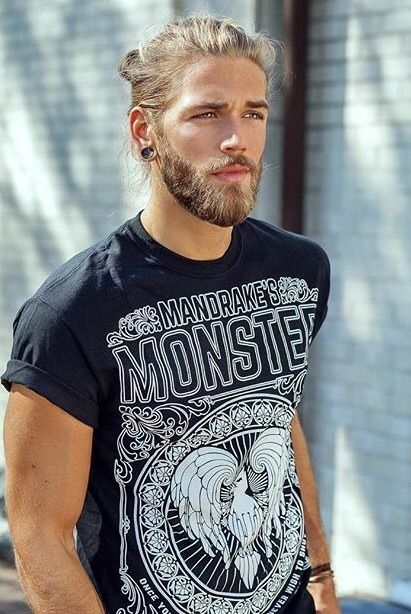 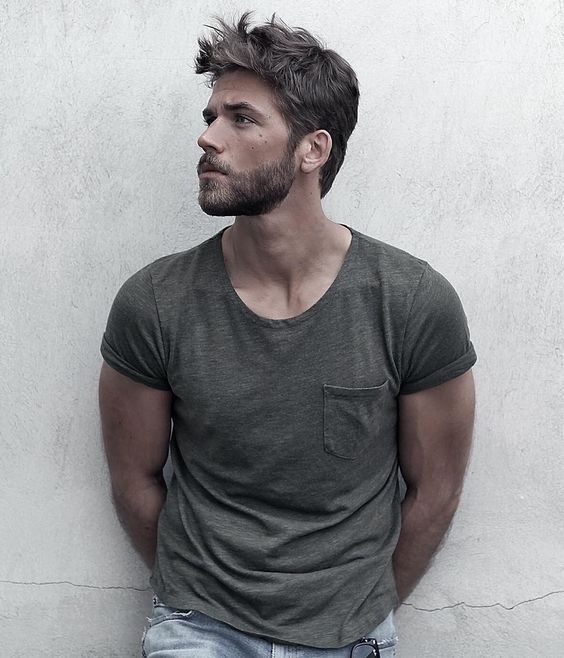 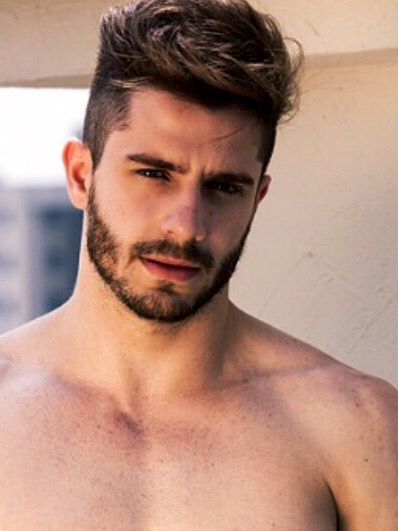 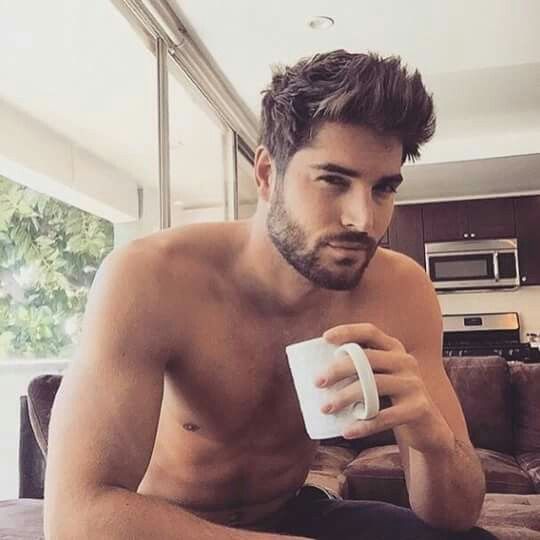 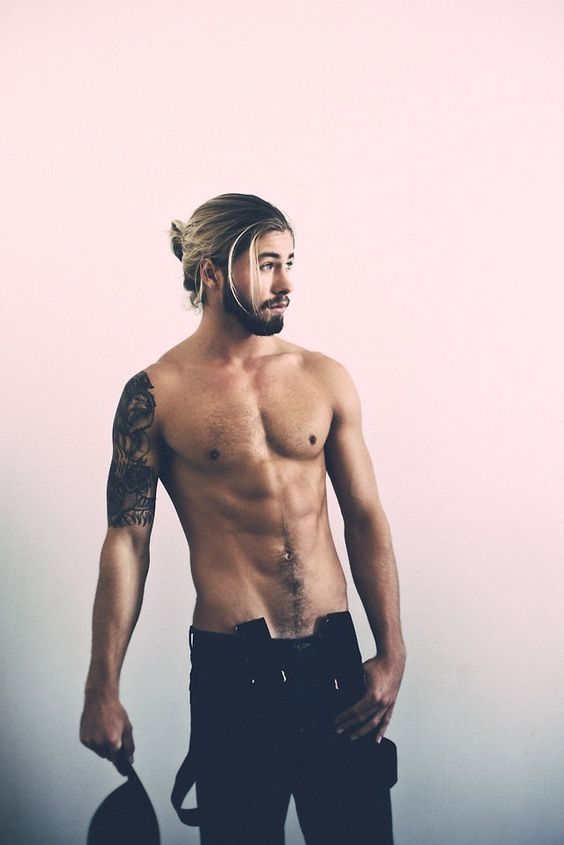